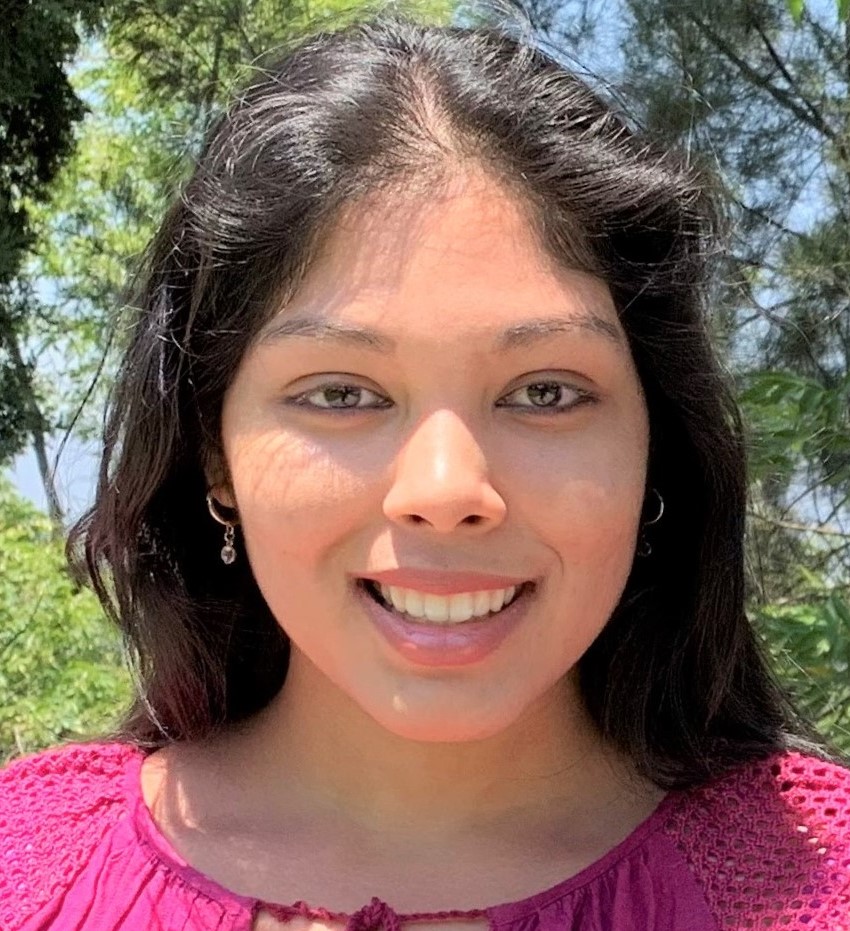 I'm a PhD Candidate in Finance at Chicago Booth.

The Externalities of Fire Sales: Evidence from Collateralized Loan Obligations

I investigate how covenants, intrinsic to Collateralized Loan Obligation (CLO) indentures, provide a mechanism through which idiosyncratic shocks may be amplified, imposing negative externalities on other firms in CLO portfolios. To this aim, I exploit cross-sectional variation in CLO exposure to the Oil & Gas (O&G) industry, as well as the timing of the O&G bust in 2014 to study how non-O&G firms in CLO portfolios are affected. I find that when CLOs are subject to idiosyncratic shocks that push them closer to their covenant constraints, they fire-sell unrelated loans in the secondary loan market to alleviate these constraints. The ex-post, secondary market spread becomes the effective cost of capital for these innocent bystanders, as the expected rate of return across debt instruments is equalized in market equilibrium. In response, firms make financial and real adjustments. These adjustments are most pronounced for riskier firms held in CLO portfolios, whose loans are marked at market prices, as selling mark-to-market loans can generate greater slack in the covenant constraints. As the sample period for this study is 2012-2017, a relatively benign macroeconomic period, the effects may be significantly larger during times of stress such as Spring of 2020, at the outset of the COVID-19 pandemic.

Financial institutions constitute an increasingly important cornerstone of capital markets, yet research at the intersection of asset management contracts and asset pricing remains sparse. In this paper, I study how externalities of managerial contracts affect asset prices in the context of Collateralized Loan Obligations (CLOs). I introduce several new stylized facts about the role of CLOs in the provision of credit to risky firms. Managers are not passive buy and hold investors, unlike their CDO counterparts. There is selection, monitoring and churn. The trading behavior of managers with respect to loans issued by distressed firms generates price pressure around bankruptcy default events. This may culminate in fire sales of distressed loans. At its nadir, the cumulative average abnormal returns (CAAR) are -14%, one month after default. The CAAR exhibits stark differences in returns between capital-constrained and unconstrained managers – unconstrained managers do not experience any distinguishable price pressure. Moreover, loans that are higher-rated or of longer-maturity experience a deeper trough, as compared to lower-rated loans or of shorter-maturity. I explore the mechanism through which this occurs. I find that managers sell loans issued by distressed firms before the firms file for bankruptcy, driven mainly by covenant considerations – namely, liquidity and capital constraints. The stringency and performance of these constraints can explain the size of the intermediaries, as well as their equity distributions. Thus, this work provides insights into the role of covenants in the provision of credit.

The Anatomy of Collateralized Loan Obligations: On the Origins of Covenants and Contract Design

This paper provides a dissection of the Collateralized Loan Obligation (CLO) market and examines the significance of covenants in facilitating the provision of credit. Since the Great Financial Crisis, the leveraged loan market has witnessed unprecedented growth. CLOs play an increasingly central role in the provision of credit to corporations, holding as much as 75% of all new institutional leveraged loans, as reported in 2019. The rise of the leveraged loan and CLO markets have attracted the attention of central banks which have been concerned with both the growth of the market and the opaque nature of interconnections between intermediaries, leveraged borrowers, and investors. Despite their increasing importance, little is understood about CLO intermediaries. In this paper, I describe the agency frictions inherent in the CLO market, and discuss how optimal contracts are derived with covenants that curtail against such frictions. In addition, I describe the general macroeconomic milieu that has facilitated the rapid growth of the CLO market as well as recent changes that have developed. Understanding the structural aspects and dynamics of CLOs intermediaries, situated between a gamut of investors and a loan syndicate, is paramount for analysis of the innards of the market, the role of covenants, and developing insights into the shadow banking sector as well as other securitizations.

The objective of this paper is to explore the transmission of non-bank capital shocks through banking networks. We develop a methodology to construct non-bank capital shocks, idiosyncratic shocks, using labor productivity shocks to large firms. We document a change in the relationship between (foreign) idiosyncratic shocks in state j and (domestic) economic growth in state i between 1978 and 2000 wherein the relation changes from positive to negative over this period. We show that the contemporaneous changes in banking integration across states is a key driver of this phenomenon. This is driven by geographically diversified banks diverting funds away from economies experiencing negative shocks towards other unaffected economies. Hence, the relation between foreign idiosyncratic shocks and domestic aggregate fluctuations is negative. This result operates through changes in bank loan supply. Our instrumental variable estimates suggest that a 1% increase in the bank loan supply is associated with a 0.05-0.26 pp increase in economic growth. Lastly, we argue that this mechanism can explain the decrease in covariance of state-level fluctuations, potentially explaining the Great Moderation, the period of relatively low aggregate volatility.

What Explains Geographic Variation in Investment? A Tale of Colonial Hangover (with Nishant Vats)

Bank Participation and Window Dressing in the Repo Market: Evidence from German Banks

The objective of this paper is to investigate how the heterogeneity in key measures of capital and liquidity across German reporting banks affects window dressing in the repo market. Using the ECB’s Money Market Statistical Reporting dataset for German reporting banks at the Deutsche Bundesbank and SNL Financial data for balance sheet information, I find evidence of “run-like” behavior at quarter-ends primarily resulting from liquidity and capital concerns. On average, banks reduce the overall amount repo-ed at quarter-ends to improve the leverage ratio. Banks substitute the type of collateral used to secure repos at quarter-ends, thereby improving the liquidity coverage ratio. These results suggest that banks engage in regulatory arbitrage to nominally meet regulatory requirements at quarter-ends, while bearing significant capital and liquidity risk during the quarter. Moreover, I find that window dressing is most prevalent among repo agreements backed by high-quality spot-next and overnight collateral traded with non-CCPs. The effect is (cash) demand driven.